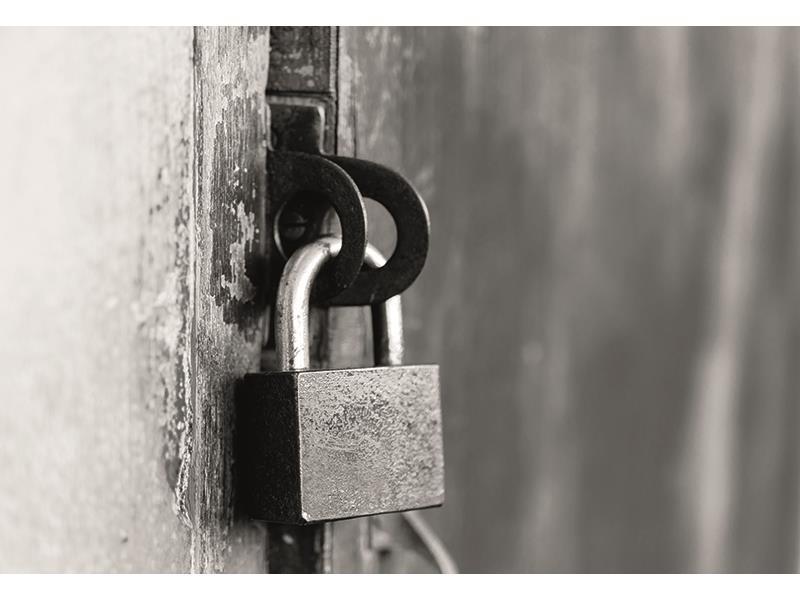 Since last summer, there have been a number of intrusions onto the site, apparently by young people looking for somewhere to indulge in “recreational activities”. This has continued into the winter, with them now looking to take shelter in sheds and greenhouses. Sometimes there is just evidence of plot-holders’ chairs being moved around, and some drug/alcohol related debris, but no actual damage to any of the plots. However, more recently, there have been deliberate acts of vandalism, including smashing greenhouses and throwing plants around, and even (curiously) burning seed packages. In conjunction with the local police and Pathways we have now taken several steps to protect the allotment site better. Pathways have agreed that these projects can be funded from the sinking fund, to which we all contribute, so these plans do not have an impact on Haslemere Allotments Association’s operating funds.

We identified one particularly vulnerable spot just behind some houses on Midhurst Road (junction with Haslemere). This was a gated alley but the flimsy gate had a large gap beneath it, where people could evidently get under if determined to do so. On several occasions, young people have been caught using this alley way to access the site. We have now installed another larger and more robust alleyway gate to deter intruders from accessing the plots that way. 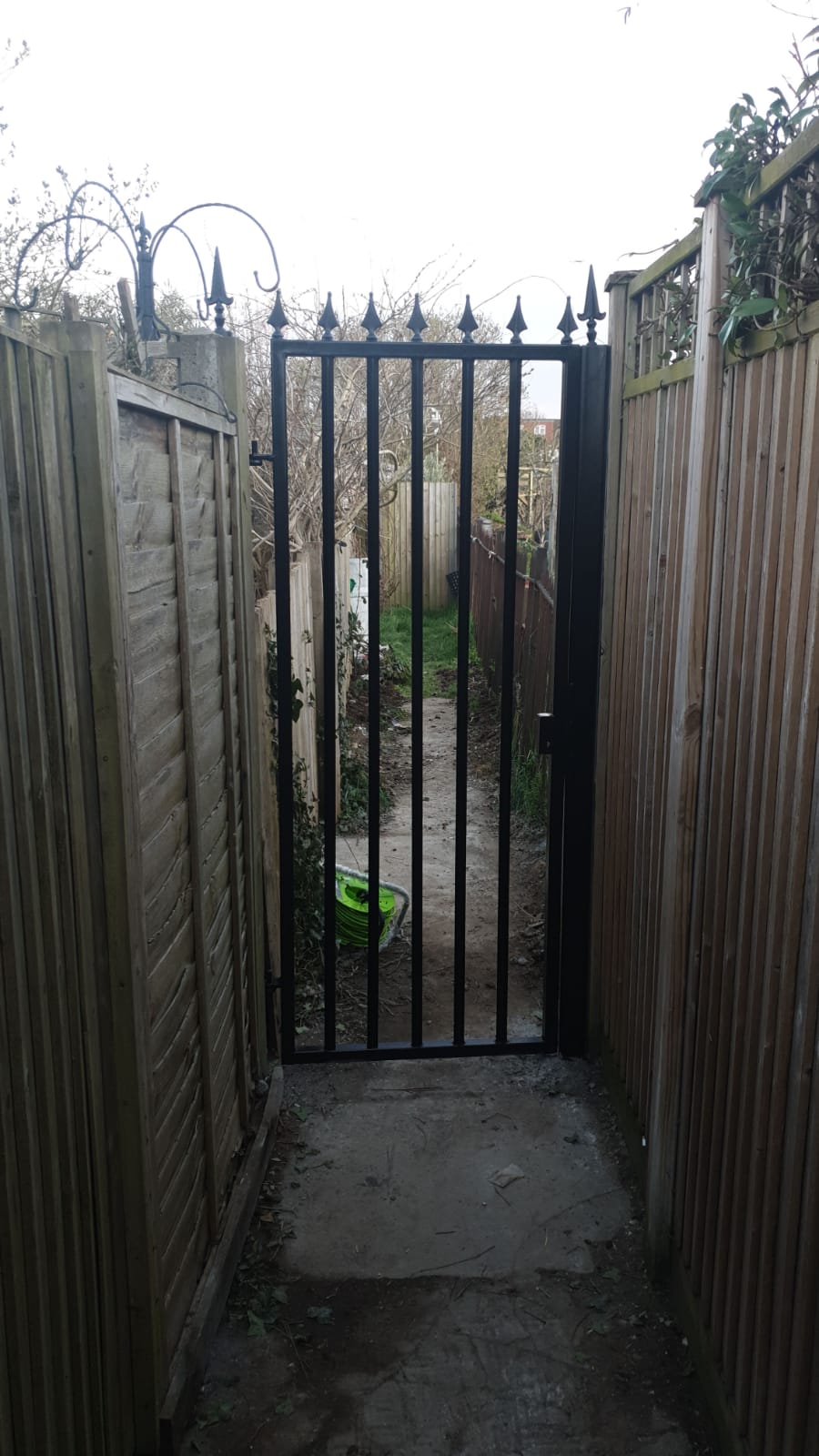 In order to make the entrances at Haslemere Avenue and Midhurst Road less vulnerable, we are in the process of commissioning new gates and side railings, 2 meters high, for both entrances to the allotment site, as well as a new alley gate alongside no 2 Midhurst Road. These, together, we hope will provide adequate deterrence for prospective intruders as we know that people have been climbing in over the existing gates and railings and spending evenings on the plots.

Plans were drawn up for both the Haslemere entrance and the Midhurst entrance and quotations were received from three companies after which a supplier was selected based on cost, product quality and reputation of the company. To ensure that the new gates and railings are in keeping with their surroundings, black vertical bar railings were chosen for their traditional look, similar to that shown below. 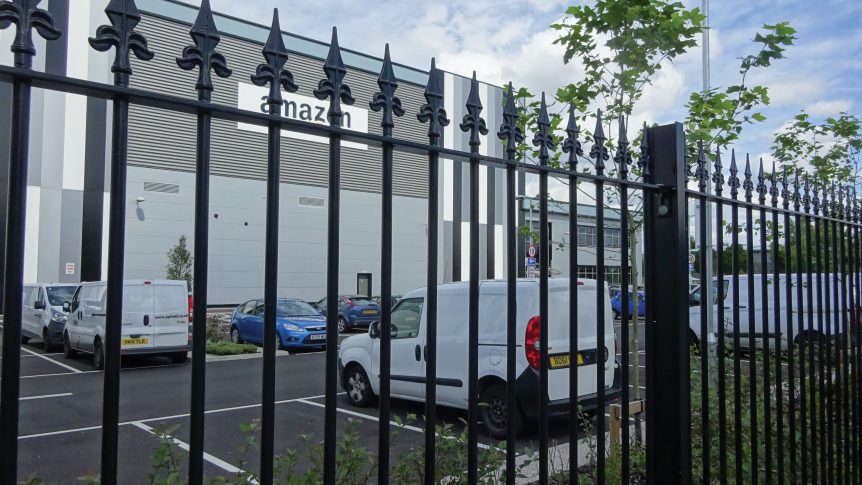 All materials are galvanised and then powder coated to have a long lifespan. Dependent of course on the impact of the current coronavirus situation on businesses, including the company who will provide the new gates and railings, we hope to have the new gates installed in about 5 weeks’ time.

Finally, we have instructed a company to supply and fit 6m long close board fencing to replace damaged fencing and a private gate behind plot 71. This is on the Chalfont Way side adjacent to an alley way and currently provides easy access to intruders, see below. 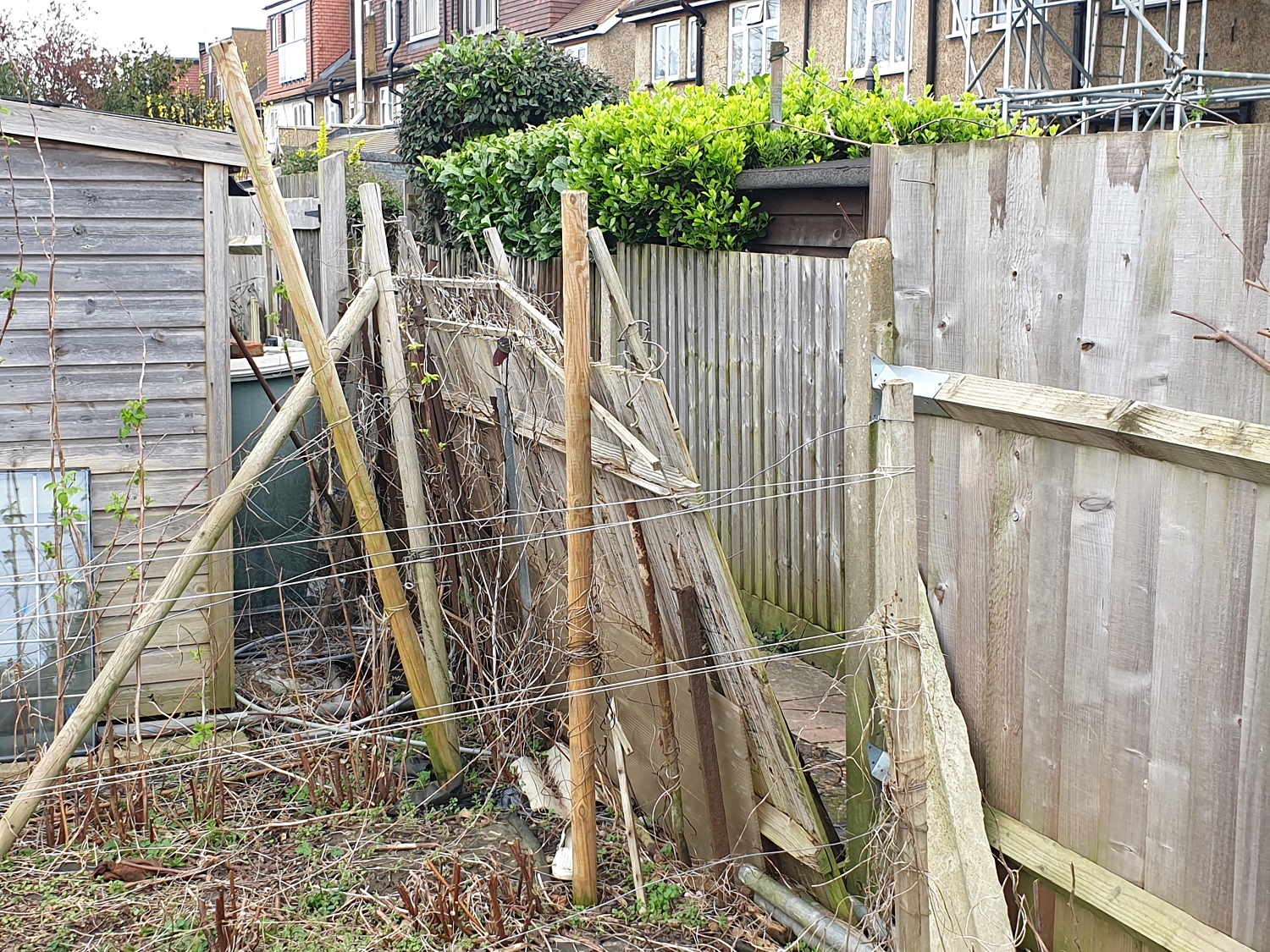 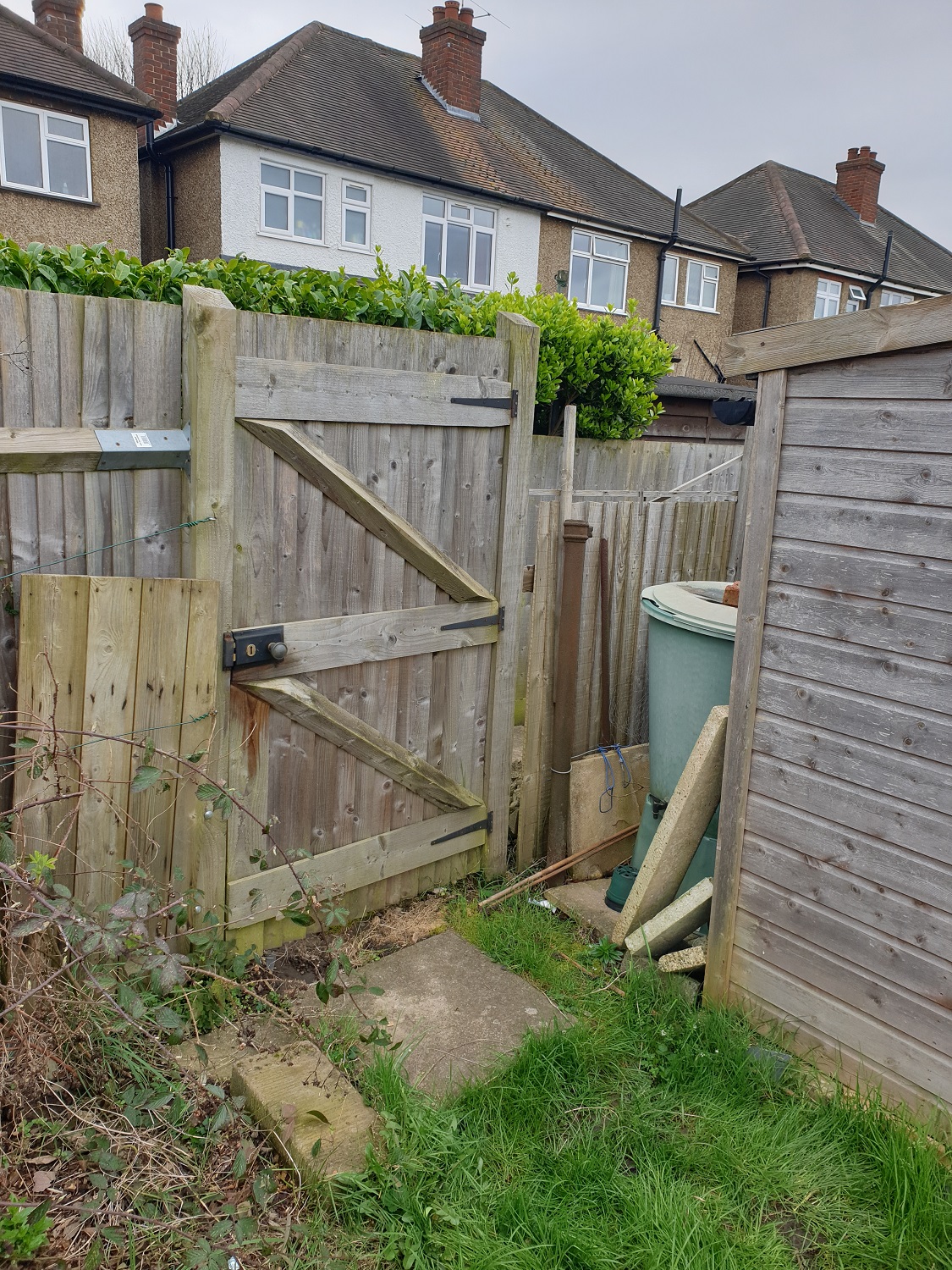 The new fencing should be installed in the next few weeks and we hope that this, together with the new gates, will be enough to keep any unwanted visitors away from our site in the future.