Allotments have been on this site for more than 100 years. Today we have people on a waiting list to get their own little patch of land to grow vegetables, and the pastime is just as popular in the early years of the 20th century.

Photo by P.G.Champion [CC BY 2.0 uk (https://creativecommons.org/licenses/by/2.0/uk/deed.en)], from Wikimedia Commons

The beginnings of Haslemere Allotments

In 1910, Charles Jones, Ealing’s renowned pioneering Borough Engineer, wanted to acquire nearly 3 acres of Ealing Dean Common Allotments that bordered Uxbridge Road in West Ealing “for the provision of a public pleasure ground” – the park that is known to us today as Dean Gardens. 25 plotholders lost their ground.

But in a deal that Donald Trump would approve, in exchange, the Borough bought 6.5 acres of land in the Boston Manor area from Col. John Strachey-Clitherow, the 25 Ealing Dean plotholders were rehomed and there was plenty of room for more allotments. 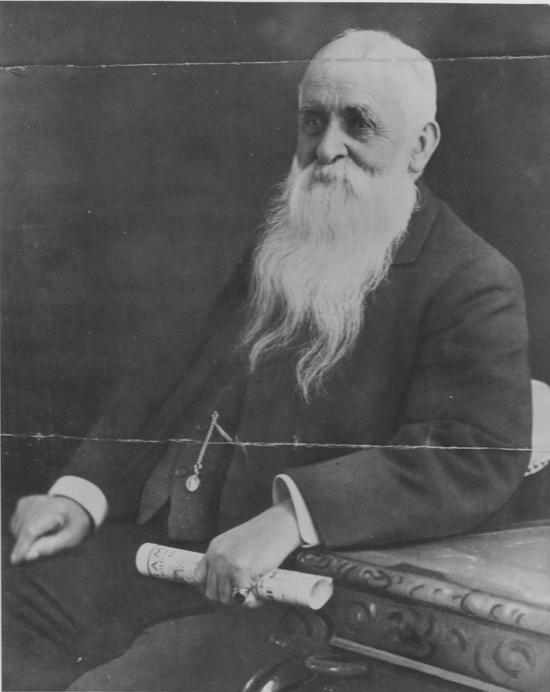 At that time, the area was predominantly orchards and market gardens. Indeed, old maps show that the area has been in continuous agricultural use since at least 1741. In the decades that followed, the expansion of London Underground to the suburbs brought a building boom that enclosed the allotment site with housing on all sides, as we know it today. This makes Haslemere a very special place: an oasis of greenery and calm in a built-up area that’s valued not just by plotholders, but by the surrounding residents. 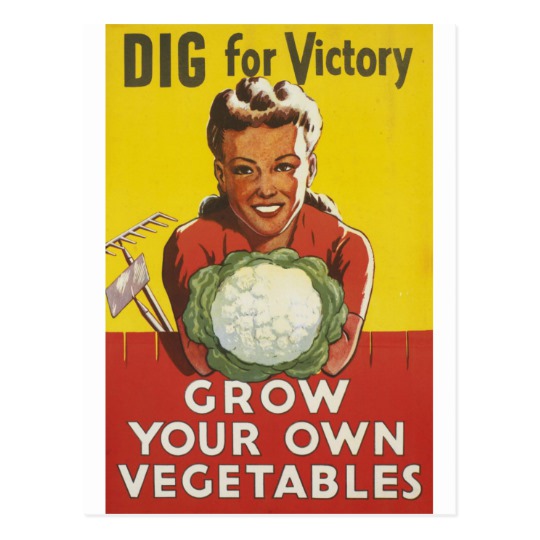 During the war, Haslemere played its part in the ‘Dig for Victory’ campaign, and there are a few corrugated iron air raid shelters still on the site. The site also houses old Hanwell Parish boundary stones, and what is reputed to be the oldest apple tree in the Parish.

There is a lot of history under our feet – we dig where many have dug before, as we are reminded when we unearth old clay smoking pipes, broken crockery (for some reason, usually Willow Pattern), nuts and bolts and so on.

The charity Pathways owns both the Haslemere and Ealing Dean (Northfields) sites. In 2014, both sites agreed with Pathways to form their own self-managed Associations to run the sites for the plotholders on behalf of Pathways, thus Haslemere Allotments Association was formed. HAA is actively developing a programme of community engagement, both with our plotholders and the wider community. There are two community plots which it is planned to use for communal activities and events.

In recent years, interest in allotment gardening has boomed, and, in common with other allotments, there is a waiting list for plots on Haslemere. There are currently 130 plots, some full pots but many more manageable half plots, and a lively community of over 140 plotholders of all ages, nationalities and abilities. Some have had their plots for over 30 years; some have just started. If you’ve got the bug, we’d love you to join us.