The oldest apple tree in the Borough? 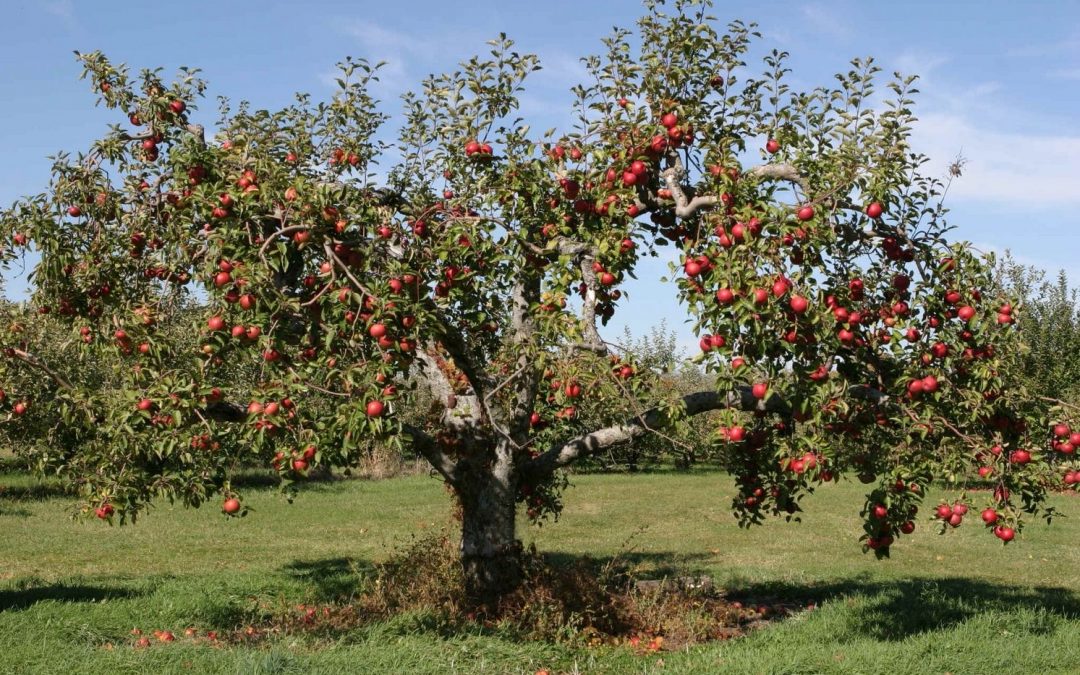 There’s a very old apple tree on Angela Fenelon’s plot, and Vinka Reeves, who has done a lot of research into the history of Haslemere Allotments, thought it possible that the tree might have been there since the days of the Clitherow estate, making it potentially the oldest apple tree in the Borough. We asked tree expert Paul Richens to take a look. His conclusion was that, given its central position on the allotment site and evident age, it was indeed likely that the tree was planted when the allotments were formed from the Clitherow Estate in 1910/11, giving it an estimated age of 108 years. Whether there are other contenders, we don’t know. Paul’s report can be found here, and we’re inviting him to return later in the year to give us a talk on fruit tree pruning techniques.